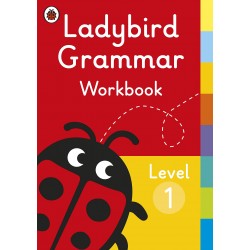 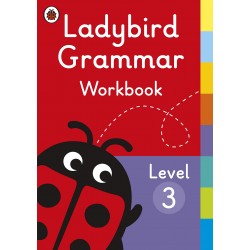 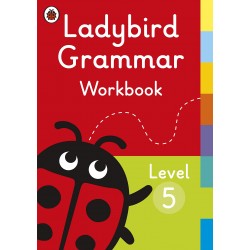 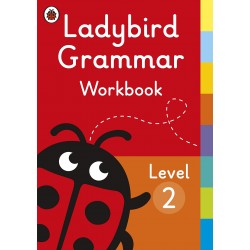 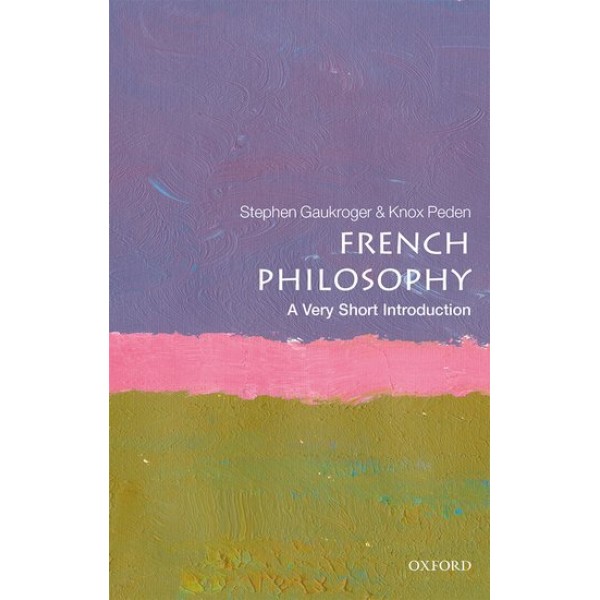 French culture is unique in that philosophy has played a significant role from the early-modern period onwards, intimately associated with political, religious, and literary debates, as well as with epistemological and scientific ones. While Latin was the language of learning there was a universal philosophical literature, but with the rise of vernacular literatures things changed and a distinctive national form of philosophy arose in France.This Very Short Introduction covers French philosophy from its origins in the sixteenth century up to the present, analysing it within its social, political, and cultural context. Beginning with psychology and epistemology, Stephen Gaukroger and Knox Peden then move onto the emergence of radical philosophy in the eighteenth century, before considering post-revolutionary philosophy in the nineteenth century, philosophy in the world wars, the radical thought of the 1960s, and finally French philosophy today. Throughout, they explore the dilemma sustained by the markedly national conception of French philosophy, and its history of speaking out on matters of universal concern. 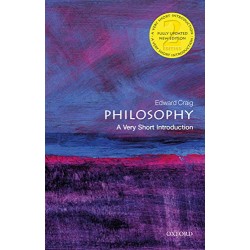 How ought we to live? What really exists? How do we know? This Very Short Introduction discusses som.. 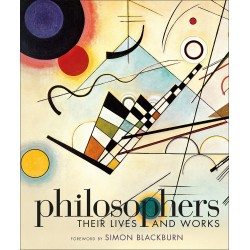 Philosophers: Their Lives and Works

An illuminating celebration of more than 80 of the world's most important thinkers, this book explor..