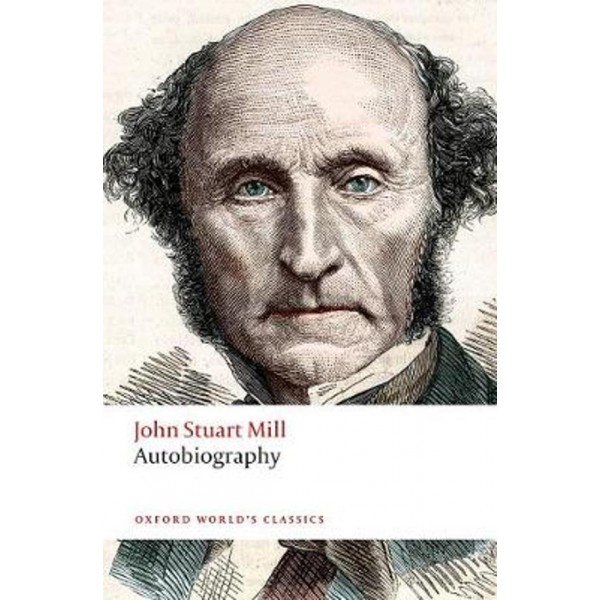 John Stuart Mill (1806-73), philosopher, economist, and political thinker, was the most prominent figure of nineteenth century English intellectual life and his work has continuing significance for contemporary debates about ethics, politics and economics. His father, James Mill, a close associate of the utilitarian philosopher Jeremy Bentham, assumed responsibility for his eldest son's education, teaching him ancient Greek at the age of three and equipping him with a broad knowledge of thephysical and moral sciences of the day.Mill's Autobiography was written to give an account of the extraordinary education he received at the hands of his father and to express his gratitude to those he saw as influencing his thought, but it is also an exercise in self-analysis and an attempt to vindicate himself against claims that he was the product of hothousing. The Autobiography also acknowledges the substantial contribution made to Mill's thinking and writings by Harriet Taylor, whom he met when he was twenty-four, andmarried twenty-one years later, after the death of her husband. The Autobiography helps us understand more fully some of the principal commitments that Mill's political philosophy has become famous for, in particular his appreciation of the diversity, plurality, and complexity of ways of life and theirpossibilities. 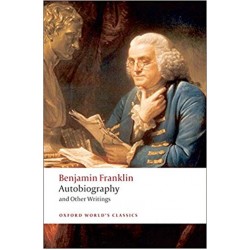 Autobiography and Other Writings, Benjamin Franklin

Franklin's writings span a long and distinguished career of literary, scientific, and political i.. 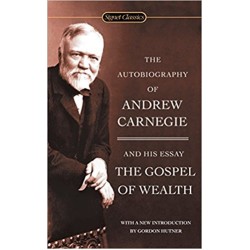 Here, for the first time in one volume, are two impressive works by Andrew Carnegie himself: his .. 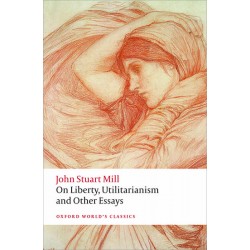 On Liberty, Utilitarianism and Other Essays, John Stuart Mill

'it is only the cultivation of individuality which produces, or can produce, well developed human be.. 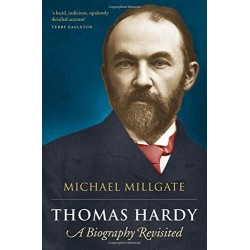