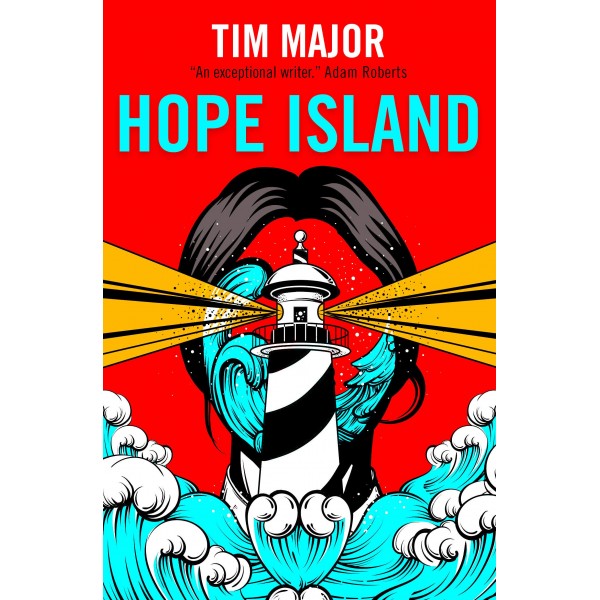 A gripping supernatural mystery for fans of John Wyndham's The Midwich Cuckoos from the author of Snakeskins.

Workaholic TV news producer Nina Scaife is determined to fight for her daughter, Laurie, after her partner Rob walks out on her. She takes Laurie to visit Rob's parents on the beautiful but remote Hope Island, to prove to her that they are still a family. But Rob's parents are wary of Nina, and the islanders are acting strangely. And as Nina struggles to reconnect with Laurie, the silent island children begin to lure her daughter away.

Meanwhile, Nina tries to resist the scoop as she is drawn to a local artists' commune, the recently unearthed archaeological site on their land, and the dead body on the beach...