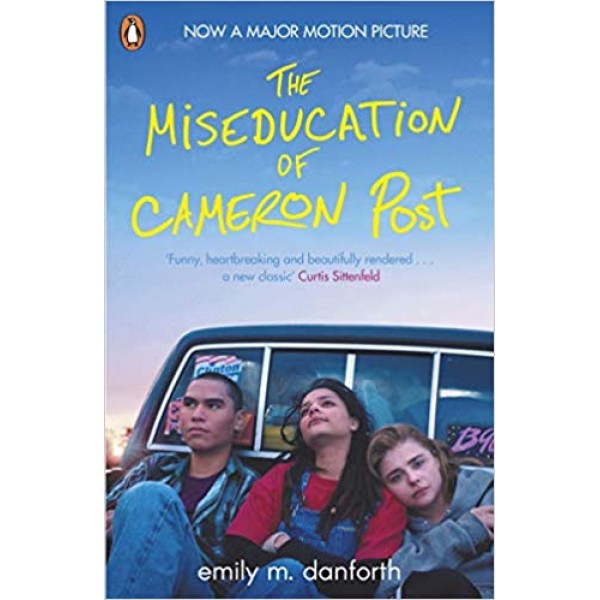 The night Cameron Post's parents died, her first emotion was relief. Relief they would never know that hours earlier, she'd been kissing a girl.

Now living with her conservative Aunt in small-town Montana, hiding her sexuality and blending in becomes second nature to Cameron until she begins an intense friendship with the beautiful Coley Taylor.

Now Cameron must battle with the cost of being her true-self even if she's not completely sure who that is.

The Miseducation of Cameron Post is a stunning and unforgettable literary debut about discovering who you are and finding the courage to live life according to your own rules.

Don't miss this raw and powerful own voices debut, the basis for the award-winning film starring Chloë Grace Moretz.