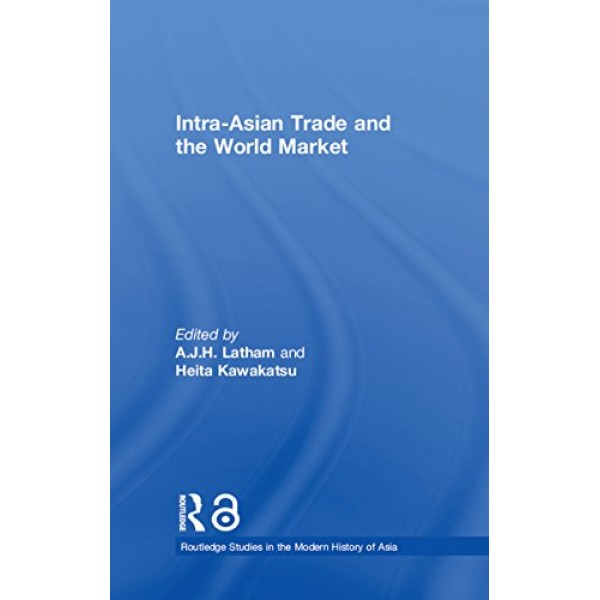 Intra-Asian Trade and the World Market

Intra-Asian trade is a major theme of recent writing on Asian economic history. From the second half of the nineteenth century, intra-Asian trade flows linked Asia into an integrated economic system, with reciprocal benefits for all participants. But although this was a network from which all gained, there was also considerable inter-Asian competition between Asian producers for these Asian markets, and those of the wider world.

This collection presents captivating snap-shots of trade in specific commodities, alongside chapters comprehensively covering the region. The book covers: China’s relative backwardness, Japanese copper exports, Japan’s fur trade, Siam’s luxury rice trade, Korea, Japanese shipbuilding, the silk trade, the refined sugar trade, competition in the rice trade, the Japanese cotton textile trade to Africa, multilateral settlements in Asia, the cotton textile trade to Britain, and the growth of the palm oil industry in Malaysia and Indonesia. The opening of Asia, especially in Japan and China, liberated the creative forces of the market within the new intra-Asian economy.

Filling a particular gap in the literature on intra-Asian trade prior to the twentieth century, this is an insightful study that makes a considerable contribution to our knowledge of the Asian trade both prior to, and after, the arrival of colonial states. It will be of great interest to historians and economists focusing on Asia.