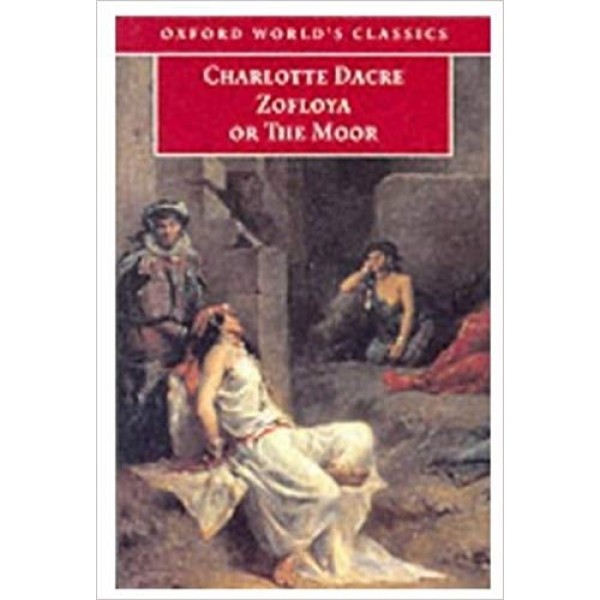 Zofloya: Or the Moor, Dacre

`Few venture as thou hast in the alarming paths of sin.' This is the final judgement of Satan on Victoria di Loredani, the heroine of Zofloya, or The Moor (1806), a tale of lust, betrayal, and multiple murder set in Venice in the last days of the fifteenth century. The novel follows Victoria's progress from spoilt daughter of indulgent aristocrats, through a period of abuse and captivity, to a career of deepening criminality conducted under Satan's watchful eye. Charlotte Dacre's narrative deftly displays her heroine's movement from the vitalized position of Ann Radcliffe's heroines to a fully conscious commitment to vice that goes beyond that of `Monk' Lewis's deluded Ambrosio. The novel's most daring aspect is its anatomy of Victoria's intense sexual attraction to her Moorish servant Zofloya that transgresses taboos both of class and race. A minor scandal on its first publication, and a significant influence on Byron and Shelley, Zofloya has been unduly neglected. Contradicting idealized stereotypes of women's writing, the novel's portrait of indulged desire, gratuitous cruelty, and monumental self-absorption retains considerable power to disturb. The introduction to this edition, the first for nearly 200 years, examines why Zofloya deserves to be read alongside established Gothic classics as the highly original work of an intriguing and unconventional writer.