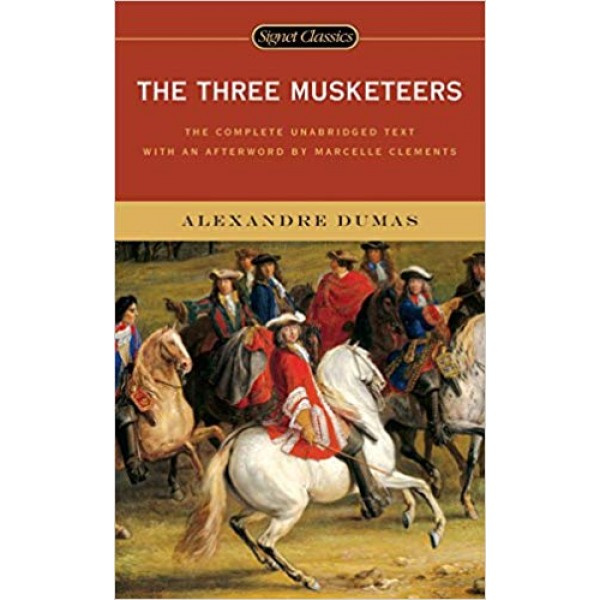 In this swashbuckling epic, d’Artagnan, not yet twenty, sets off for Paris in hopes of joining the Musketeers, that legion of heroes highly favored by King Louis XIII and feared by evil Cardinal Richelieu. By fighting alongside Athos, Porthos, and Aramis as they battle their enemies, d’Artagnan proves he has the heart of a Musketeer and earns himself a place in their ranks. Soon d’Artagnan and the gallant trio must use all their wits and sword skills to preserve the queen’s honor and thwart the wicked schemes of Cardinal Richelieu. With this classic tale, Dumas embroiders upon history a colorful world of swordplay, intrigue, and romance, earning The Three Musketeers its reputation as one of the most thrilling adventure novels ever written. 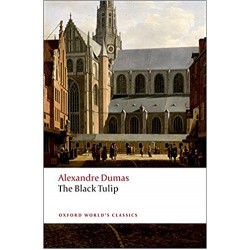 Nearly eighteen months after the 1672 lynching of the Dutch Grand Pensionary in which Johan de W.. 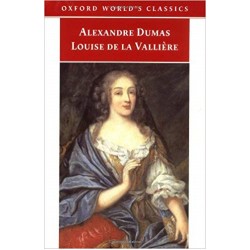 Louise de la Vallière is the middle section of The Vicomte de Bragelonne, or, Ten Years.. 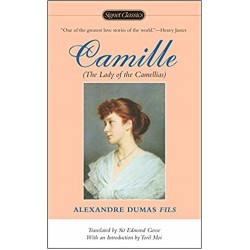 Camille: The Lady of the Camellias, Alexandre Dumas

Marguerite Gautier is the most beautiful, brazen—and expensive—courtesan in all of Paris. Despite.. 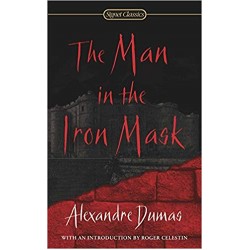 The Man in the Iron Mask, Alexandre Dumas

Deep inside the dreaded Bastille, a young prisoner has languished, his face hidden from all, for ..