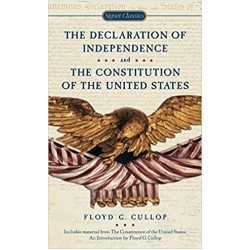 -50%
The Declaration of Independence and the Constitution of the United States of America
The ideal introduction for students, aspiring citizens, and general readers to the documents that ar..
110.00 Lei 55.00 Lei Ex Tax:55.00 Lei
Add to Cart
Add to Wish List
Compare this Product
New Arrivals 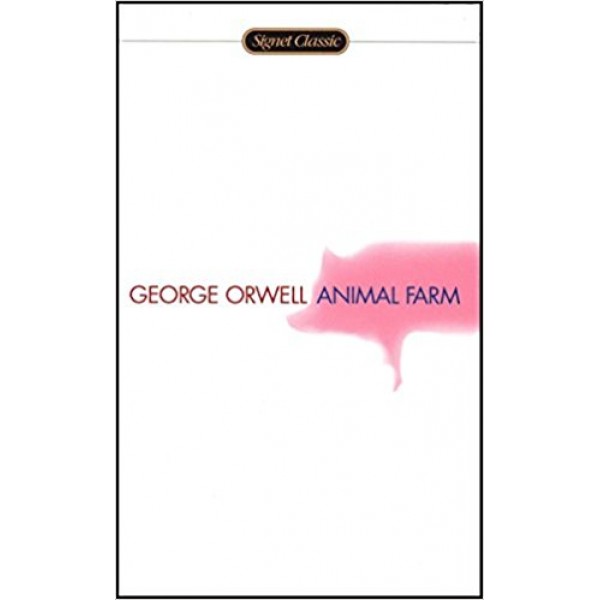 Since its publication fifty years ago, "Animal Farm" has become one of the most controversial books ever written. It has been translated into seventy languages and sold millions of copies throughout the world. This edition is being published to commemorate the fiftieth anniversary of its original U.S. publication.  It features 100 full-color and halftone illustrations by world-renowned artist Ralph Steadman. As vital and relevant as it was fifty years ago, "Animal Farm" is a devastating satire of the Soviet Union by the man V. S. Pritchett called "the conscience of his generation." A fable about an uprising of farm animals against their human masters, it illustrates how new tyranny replaces old in the wake of revolutions and power corrupts even the noblest of causes. 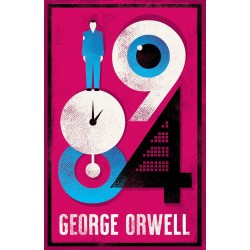 Ravaged by years of war and civil conflict, Britain has changed its name to Airstrip One and become .. 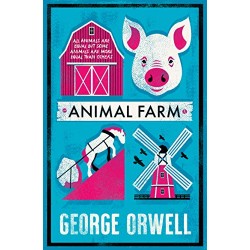 Under the feckless husbandry of Mr Jones, the Manor Farm has fallen into disrepair. Pushed into hard.. 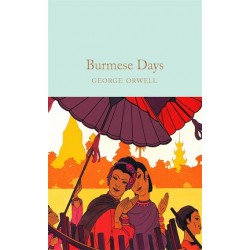 In Burmese Days, George Orwell, one of the most famous writers in the English language, draws on hi..