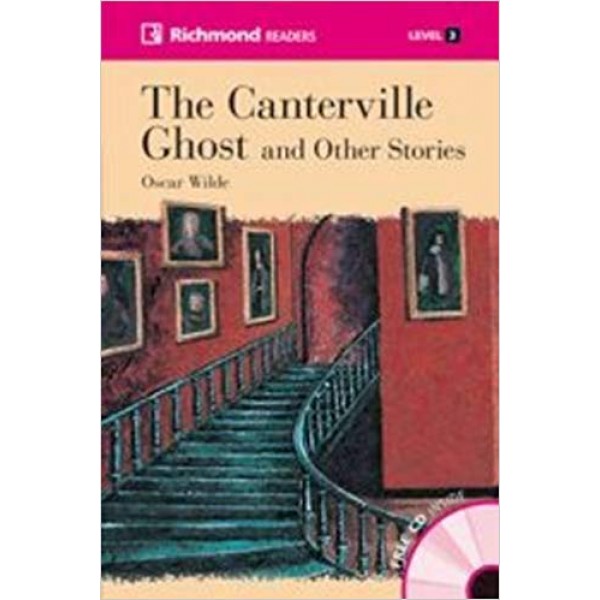 For a long time a ghost lived in the Canterville castle. He killed many of generation who live there. Eventually the house has been sold to others. Soon after a new family arrived to live at castle and sat down to dinner. They saw a red stain on the floor. Later they learned that a blood stain is belongs to killed wife of ghost. Father cleaned the spot, but the next day it appeared again. Every night the ghost was wandering through corridors bothering the family. The next night, when the ghost began to walk again, the father suggested him lubricate the chain by oil. Ghost became very angry and decided to take a revenge.