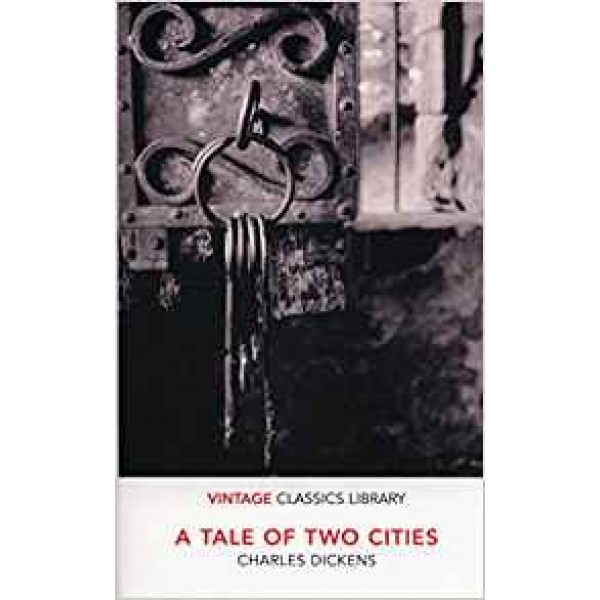 “It was the best of times, it was the worst of times. . . .”Lucie Manette had been separated from her father for eighteen years while he languished in Paris’s most feared prison, the Bastille. Finally reunited, the Manettes’s fortunes become inextricably intertwined with those of two men, the heroic aristocrat Darnay, and the dissolute lawyer, Carton. Their story, which encompasses violence, revenge, love and redemption, is grippingly played out against the backdrop of the terrifying brutality of the French Revolution.