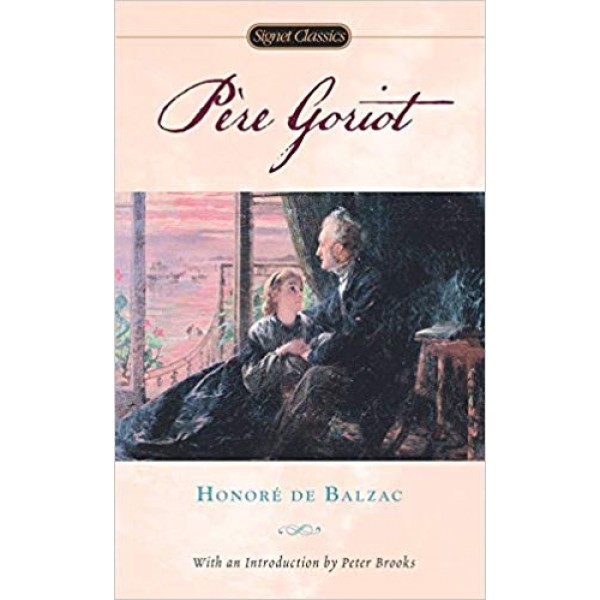 “Père Goriot can rightly be regarded as one of the greatest of Balzac’s novels,” writes Henry Reed of this masterful study of a father who sacrifices everything for his daughters. This novel marked the true beginning of Balzac’s towering project La Comédie Humaine, his series of novels and short stories depicting “the whole pell-mell of civilization.” In Père Goriot, the great novelist probes the “bourgeois tragedy” of money and power from two different directions. While Goriot is willingly reduced to poverty to support his ambitious daughters, an impoverished young man of integrity becomes money hungry. Attracted to one of Goriot’s daughters, Rastignac succumbs to the fever of social climbing. The resulting tale is a commentary on wealth and human desire that still rings true in the twenty-first century. 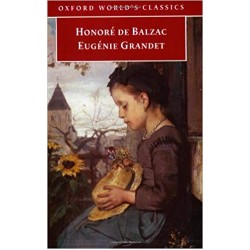 This is the question that fills the minds of the inhabitants of Saumur, the setting for E..