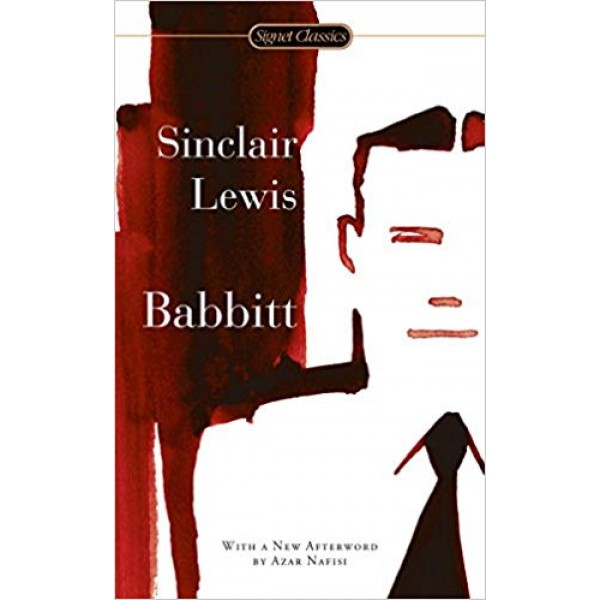 Since the 1922 publication of Babbitt, its eponymous antihero—a prosperous real estate broker and relentless social climber inhabiting a Midwestern town called Zenith—has become a symbol of stultifying values and middle-class hypocrisy. At once a conformist and a rebel, George F. Babbitt represents an ordinary man whose life turns upside down during one of the most profound sea changes in American cultural history: the mechanization and hucksterism of the Roaring Twenties. Babbitt, his family, and his social circle are the very essence of the American Dream in all its glory and emptiness, and their story is a stirring portrait of a way of life in profound flux. Babbitt remains one of Sinclair Lewis’s most widely read novels. Contemptible and touching, frivolous and tragic, Babbitt is a rich, complex character whose legacy carries an eerie resonance to this day.