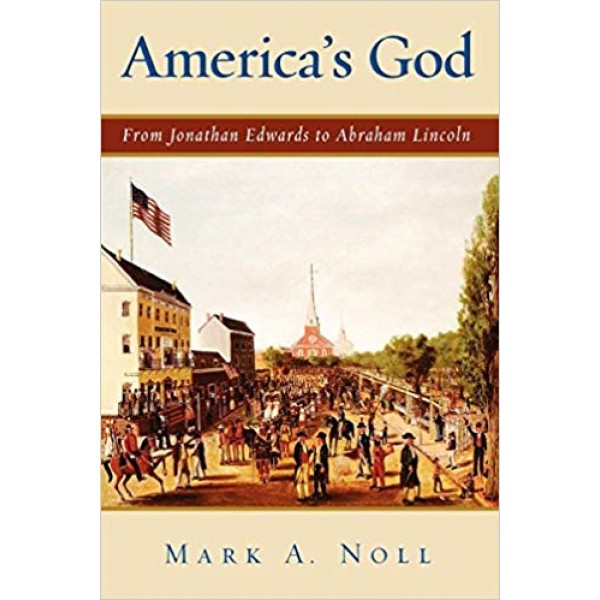 Religious life in early America is often equated with the fire-and-brimstone Puritanism best embodied by the theology of Cotton Mather. Yet, by the nineteenth century, American theology had shifted dramatically away from the severe European traditions directly descended from the Protestant Reformation, of which Puritanism was in the United States the most influential. In its place arose a singularly American set of beliefs. In America's God, Mark Noll has written a biography of this new American ethos. In the 125 years preceding the outbreak of the Civil War, theology played an extraordinarily important role in American public and private life. Its evolution had a profound impact on America's self-definition.