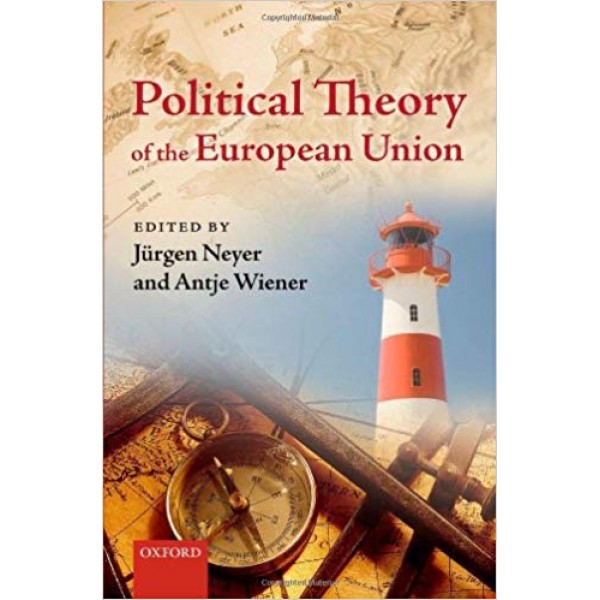 Debate about the theory underpinning the nature, workings, and development of the European (EU) has in many ways been hampered in recent years by an intellectual divergence in the two main ways that the EU is conceptualized. On the one hand is a political science and comparative government oriented strand that sees the EU as a political system in its own right. On the other is the international relations tradition which conceptualizes it as another international organization. Alongside this, the EU itself has developed a significant constitutional dimension. Indeed, the debate surrounding the 'Constitutional Treaty' presented several challenges to our capacity to grasp the normative change of this non-state polity. Despite the eventual contestation of the EU's 'constitutional turn' through the French and Dutch no-votes and the cumbersome procedure of ratifying the Lisbon Treaty in their aftermath, debates about the EU's constitutional quality have not ceased.  In the light of these developments, the editors of Political Theory of the European Union, along with their distinguished contributors, have attempted to create a more decisively interdisciplinary theoretical approach to studying the EU within the wider world-political context. Bringing together scholars in a range of disciplines across the social sciences to offer, not a complete theory, but rather a theoretical approach combining different stands of political and legal theory, the book aims to inspire further engagement with the central tenets of political authority and world order, sovereignty and constitutional change and democracy and justice, in the context of the EU's political development.